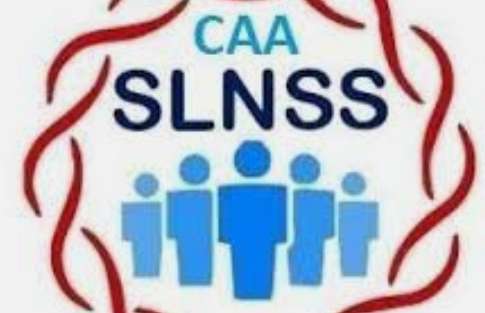 Through this petition Sri Lanka Nidahas Sevaka Sangamaya is seeking a declaration that the bill requires the approval by the people at a Referendum in addition to the 2/3 approval of the Parliament.

The Petroleum Products Bill was published in the Gazette on the 12th of August 2022 and placed on the Order Paper of Parliament on 31st of August 2022.

The petitioners state that the proposed Bill seeks to remove all statutory safeguards in relation to the issuance of licences and allow the Minister untrammelled power to arbitrarily issue licences to a person or body on terms and conditions which the Minister can impose at his own discretion.

The Petitioners further state that if this Bill is enacted into law, the Minister would have unfettered discretion to issue licences to foreign suppliers to the detriment of the Ceylon Petroleum Corporation and the Ceylon Storage Terminals Limited.

The petitioners said this would constitute unfair competition which would render such institutions wholly redundant and in direct violation of the Petitioner’s fundamental right to engage in a lawful occupation, trade, business and enterprise.

The Petitioners state that the loss of State control and involvement in the domestic petroleum industry would directly prejudice energy security, food security, national security and the territorial integrity of Sri Lanka and would thereby prejudicially impact the sovereignty and fundamental rights of the People.

The Petitioners further state that Clauses 2 and 3 of the Bill also seek to remove the powers, functions and duties of the Public Utilities Commission of Sri Lanka (PUCSL) to licence, regulate and supervise the Petroleum Industry for the benefit of the petroleum industry and the consumers. This petition had been filed through Attorney-at-law Manjula Balasooriya. (Lakmal Sooriyagoda)