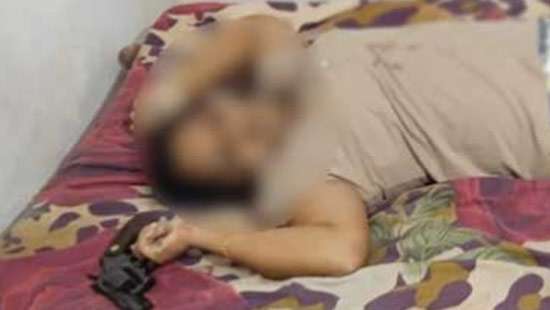 The Kegalle Samagi Jana Balawegaya (SJB) organizer Lakman Dissanayake has been arrested in connection with the death of a woman attached to the Kegalle SJB office.

The police found the body of a 36-year-old woman with gunshot injuries this morning.

Police said the woman who was a resident of Habuduwala in Kegalla was found dead in a room close to the office with gunshot injuries.

It was reported that the electorate organizer had brought her to the office this morning from her house. She was shot in the chest and the firearm was also found at the scene.

Accordingly, the organizer was arrested over pending investigations into the death.(DSB)