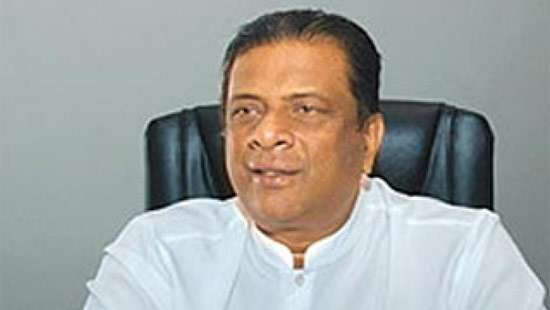 Former ASP for Gampaha, Lakshman Cooray and Ex-LTTE cadre Selvarajah Piribahakaran aka 'Morris' who were in remanded custody over the murder of former Minister Jeyaraj Fernandopulle were acquitted and released by Gampaha High Court Judge Sahan Mapa Bandara today.

They were charged and indicted for the murder of Former Minister the late Jeyaraj Fernandopulle and 15 others in 2008.

Jeyaraj Fernandopulle was killed in a suicide bomb attack, carried out by an LTTE terrorist on 6th April 2008 when he was participating in a New Year festival at Weliweriya. (Tony Karunanayake)