A circular allowing migrant workers to import an electric vehicle was issued yesterday (August 31) by the Labour and Foreign Employment Ministry.

Minister Manusha Nanayakkara said in his tweet yesterday that the circular relating to the above matter was released while letting migrant workers import four-wheeler or two-wheeler electric vehicles as an incentive to promote remittance through legal and formal channels.

He mentioned that the money transmitted from May 2022 is eligible and will come to an end in December 2022.

According to the circular, the ministry said that migrant workers should transmit 50% or less of their remittance through legal channels to be eligible to get this permit.

Meanwhile, strict legal action will be sought against those who submit fraudulent documents to obtain the import permit, the ministry warned. (Chaturanga Samarawickrama) 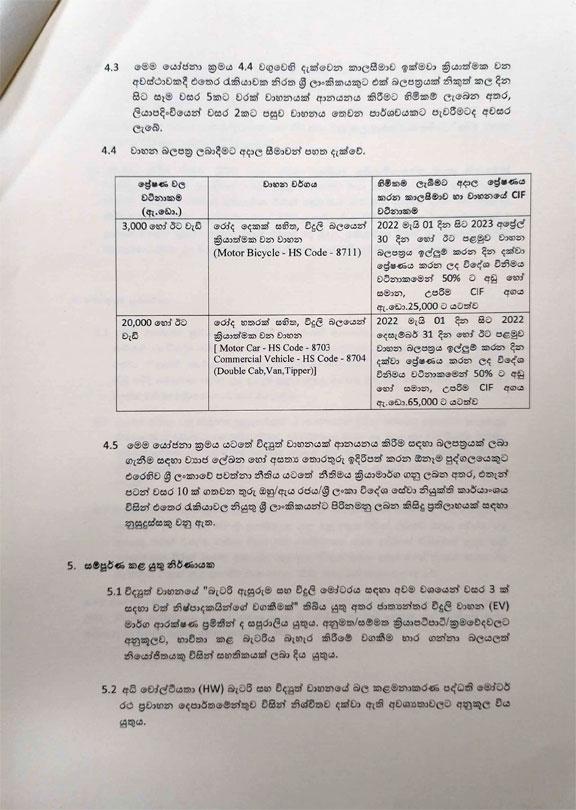 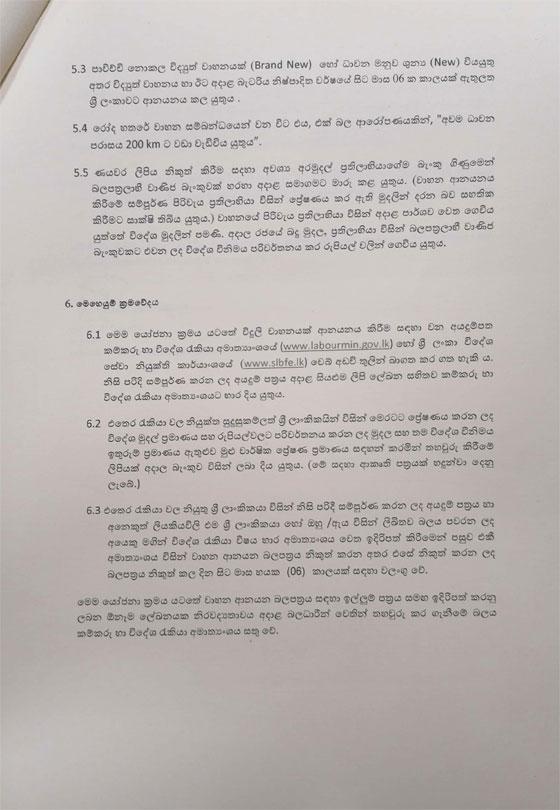 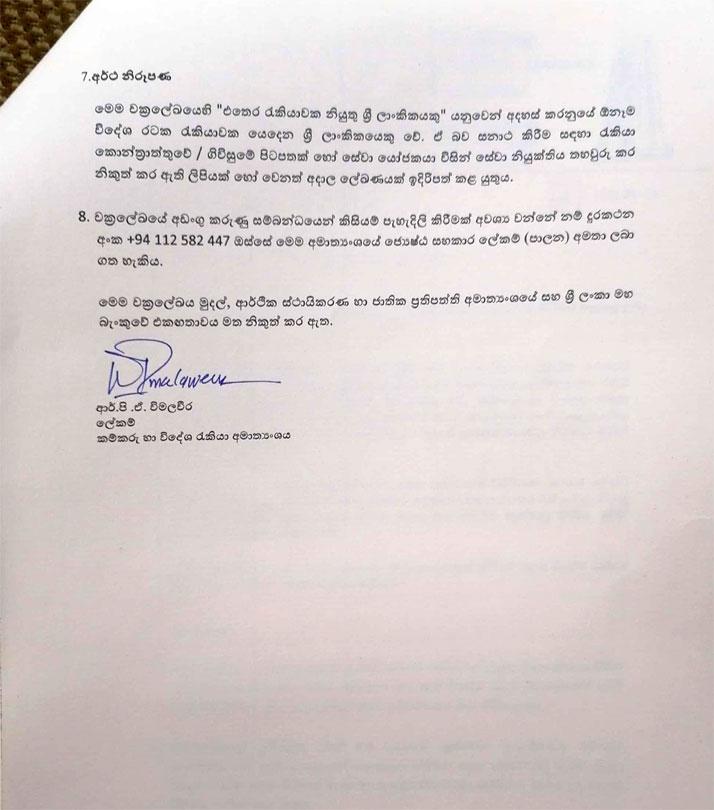