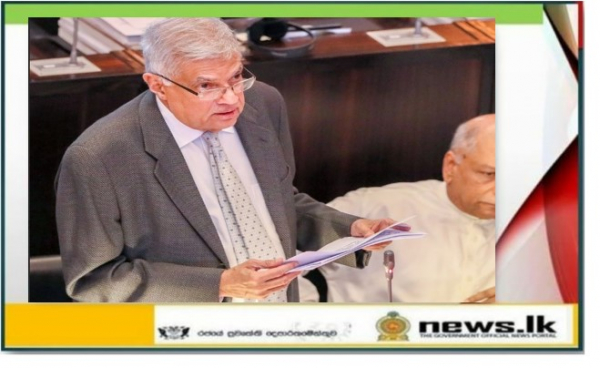 The Interim Budget is being presented today to the Parliament, in order to prepare the basic foundation for changing the economic trajectory of our country. This is basic to the formulation of a national economic policy in accordance with the new world order. Based on this foundation, the Budget for the year 2023, will initiate the process of creating a new economy. For the process of creating a new economy, I plan to present a comprehensive set of proposals in the Budget 2023.

In presenting the Interim Budget, I wish to draw your attention to four aspects.

(b). Revision of Laws

Chapter 11 of the US bankruptcy Code of the United States contains provisions on how to reorganize businesses in distress due to indebtedness. Bankruptcy alone is not a reason to close the business and there are ways to reorganize the business by restructuring the assets and liabilities and by getting rid of the indebtedness while staying alive in the business. New laws in similar lines should be enacted for Sri Lanka as well.