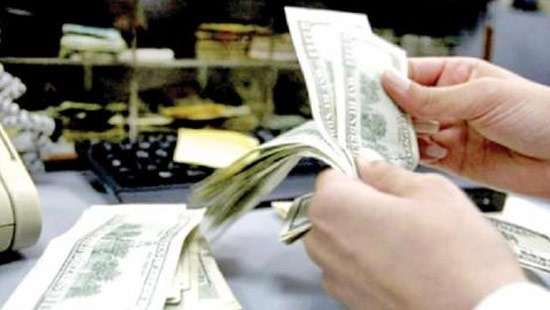 While urging the public that they should not receive and/or pay foreign remittances through informal methods such as ‘Hawala’ or ‘Undial' sytems’, the police said it would expand its investigations on illegal foreign currency traders.

Police said the Central Bank of Sri Lanka has observed that the significant decrease in the amount of foreign exchange received by the country is a major factor for the intensification of the economic crisis that Sri Lanka is facing.

The CBSL has also learnt that exchanging foreign currency is taking place outside the legal banking system, such as ‘Hawala’ or ‘Undial sytems’.

Accordingly, the IGP has appointed a separate unit of the Police Illegal Assets and Property Investigation Division to conduct investigations regarding the above matters following the request by the CBSL Governor.

Police said the investigations into the matter will be further expanded and intensified while they would also coordinate with the officials of the Central Bank to conduct investigations to identify the source and the manner of acquisition of foreign currency, in order to curb illegal foreign exchange transactions.(Darshana Sanjeewa Balasuriya)