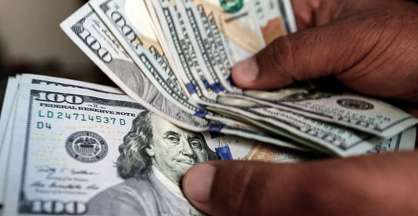 State officials at the primary, secondary, tertiary, and quaternary levels who go abroad for the purpose of securing jobs, should send a specific amount of money only through the local state bank network, according to Finance, Economic Stabilization, and National Policies Ministry Secretary K.M. Mahinda Siriwardana.

The circular (14/2022), which was issued on June 22, is applicable to the employees of the state, corporations, statutory boards, and state-owned entities.

State employees who take up foreign employment will be granted a five-year no-pay leave with no impact on their seniority and pension package.

A maximum of five years of no-pay leave during his tenure for study or foreign employment under the existing provisions, the Department of Government Information pointed out that most public sector workers are reluctant to take up such opportunities due to concerns relate to their seniority and pensions, the circular said.(Chaturanga Samarawickrama)