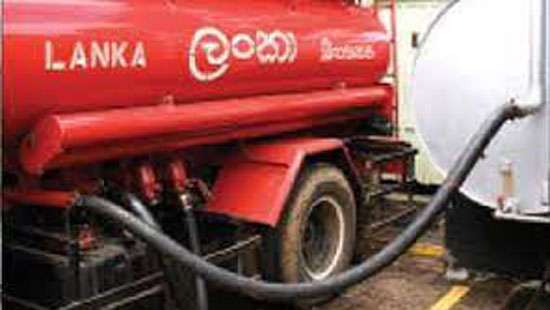 According to the Ceylon Petroleum Private Bowser Owners' Association (CPPBOA), following the introduction of the QR code system under the National Fuel Pass (NFP) portal as a result of the fuel crisis, fuel sales have dropped by 60%, leaving tanker operators and filling station owners in dire straits.

Addressing the media, Association Secretary Shantha Silva said that they agreed with the efforts taken to control the endless fuel queues and to save foreign exchange.

After introducing the QR code, fuel usage has dropped, and for the Bowser owners who do not get hires to transport fuel, stand at a loss of revenue.

“As reported by the Central Bank (CB), US$600 million had been spent on importing fuel monthly and it had come down to US$230 million. It is a commendable decision taken by the government to uplift the economy. But it has directly affected us and also the filling station owners,” Silva said.

He also mentioned that private buses normally get fuel from private filling stations are now directed to Sri Lanka Transport Board (SLTB) depots to take their fuel quota. Silva added that this had caused them to not distribute fuel in an equal manner. (Chaturanga Samarawickrama)