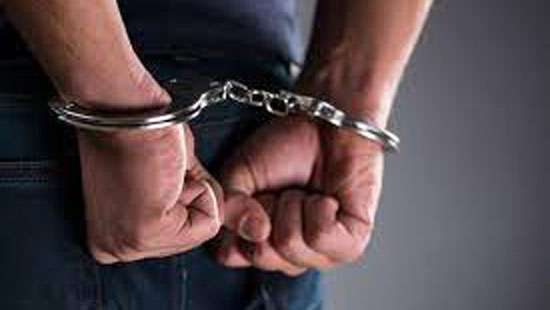 The STF arrested Warnakulasuriya Kristebuge Sameera Sampath Fernando alias 'Haal Sameera' with firearms and ammunition for his involvement in several crimes and frauds across the country.

He was arrested during a raid at a house in Keselkotuwa in Minuwangoda.

The STF said the 36-year-old suspect from Negombo had bought rice on large volumes from rice millers and traders across the island issuing bogus cheques since 2015. He was also wanted for extortion in Katana and Kochchikade areas.

Investigation revealed that the suspect had been involved and charged in with over Rs. 21 million frauds through buying rice from rice millers and traders in Naula, Marawila, Dehiattakandiya, Minuwangoda, Kuliyapitiya, Mahawa and Hambantota.

Also, he has pending court cases in connection with over Rs.2 million financial frauds in Negombo. In addition, he was charged over threatening people with firearms in Thambuththegama.

During the raid on Monday, the STF recovered two Italian made revolvers, a Chinese made shotgun, machetes and ammunition.

He was handed over to Minuwangoda Police for further investigation. (Darshana Sanjeewa Balasuriya) 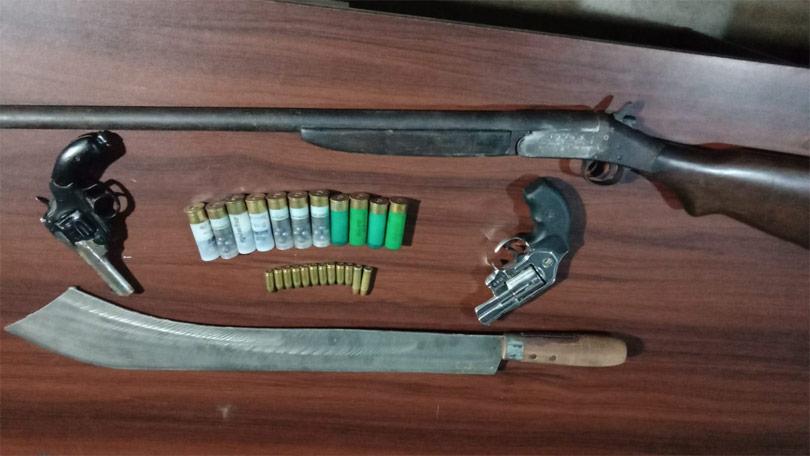