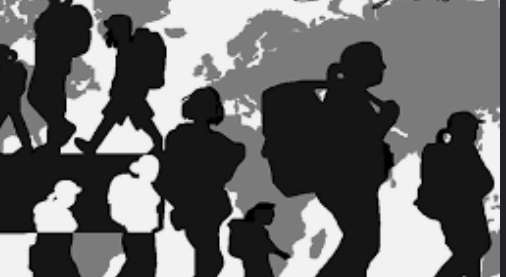 With the prevailing deep economic and political crisis in the country driving the demand for foreign employments to unprecedented levels, the government expects the official outward labour migration to reach a new all-time high of 330,000 this year.

Accordingly, the senior management of the Sri Lanka Bureau of Foreign Employment (SLBFE) has reviewed and revised its annual business plan.

In 2021, 117,952 Sri Lankans departed the country for foreign employments, including around 78,000 new foreign employment seekers.  The vast majority of Sri Lankans are leaving the country for foreign employment in the unskilled and domestic aid (mostly housemaid) categories. Qatar, Saudi Arabia, Kuwait, the UAE and Oman remained as preferred destinations, accounting for over 80 percent of these departures. Recently, the government relaxed some of the barriers, encouraging the employees in the public sector to take up foreign employment opportunities. The SLBFE has also launched a survey to identify the demand for foreign employment in the public sector. Meanwhile, Nanayakkara revealed that worker remittance inflows had improved in July after declining to US $ 274 million in June.  For the first half, inward reminiscences plunged by 51.6 percent year-on-year to US $ 1.6 billion, with migrant workers continuing to remit a large swath of their earnings through unofficial channels such as Undiyal and Hawala, due to the attractive parallel exchange rates. (NF)