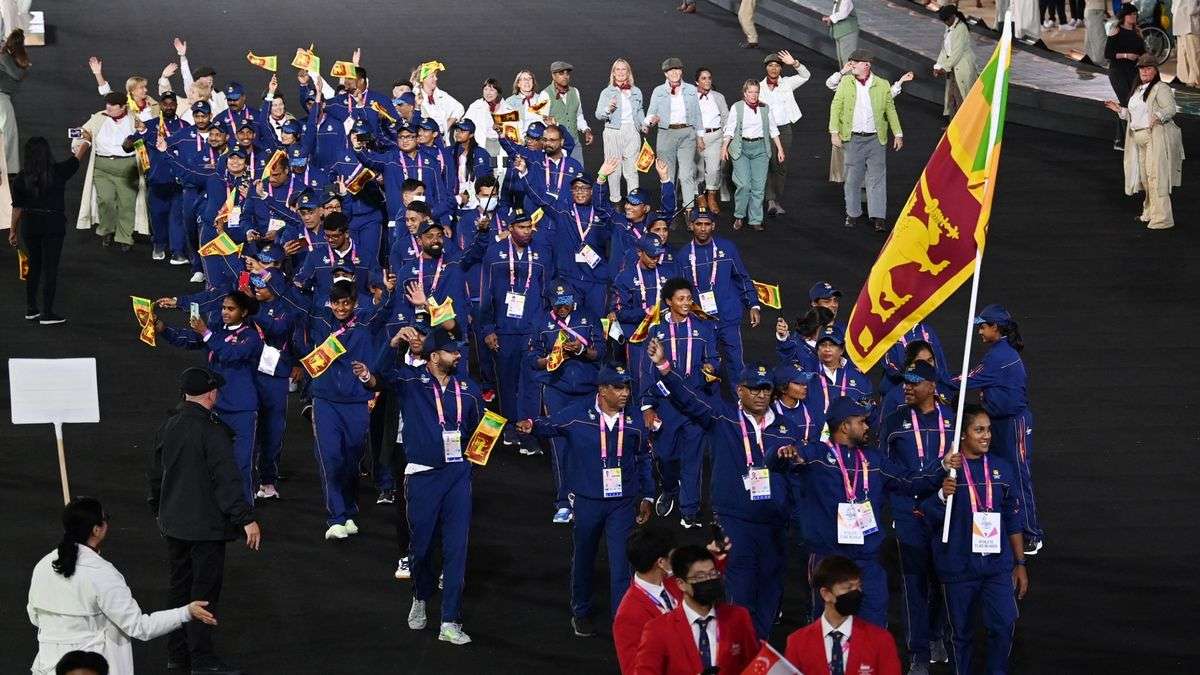 West Midlands Police in UK have confirmed that two athletes from Sri Lanka who had mysteriously disappeared from the Commonwealth Games in Birmingham have now been located, but a third is still missing, UK’s mirror.co.uk reported.

A wrestler, judo star and judo coach had not been seen since Monday.

The trio had previously surrendered their passports so have been unable to leave the UK.

After they went missing, officials have now removed documents from all remaining members of the Sri Lankan team in Birmingham.

But two have now been found, with the West Midlands Police confirming in a statement: “Two people – a woman in her 30s and a man in his 40s, were reported missing on 1 Aug. Both have now been located and are no longer missing.

“Today (4 Aug), we’ve received a report of a third man in his 20s as missing. Enquiries are ongoing to locate him.”

The Sri Lankan team is comprised of 161 athletes and coaching staff, who were each granted standard 180-day visas by the government ahead of the Games.

Before the police confirmed the update, Sri Lankan team spokesperson Gobinath Sivarajah said: “We have asked all athletes and officials to submit their passports to our respective venue officials in all the villages after the incident.

“The police are investigating and the three cannot cross the UK borders. What has happened is really unfortunate.