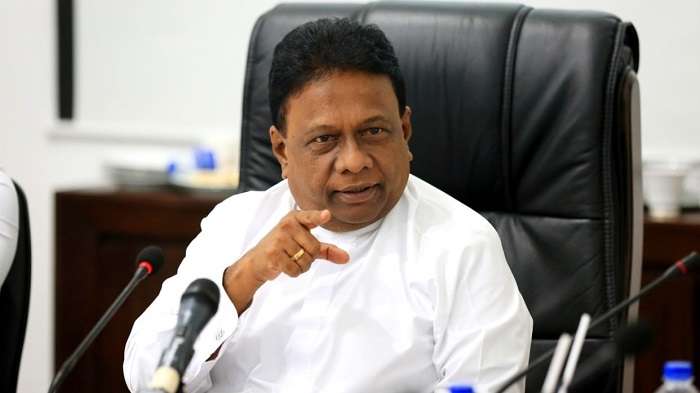 The SLPP group of MPs led by Parliamentarian Dullas Alahapperuma yesterday announced that they have decided to support a national programme agreed upon by all political parties for a temporary period.

Member of the group,  Professor. G. L. Peiris said that his group will only support a national programme agreed upon by all political parties. This programme should have a time frame,” the MP said.

“We have told President Ranil Wickremesinghe and Prime Minister Dinesh Gunawardene that we will support anything done by the government for the betterment of the people. We told them there should be a programme which is agreeable to all political parties,” he said.