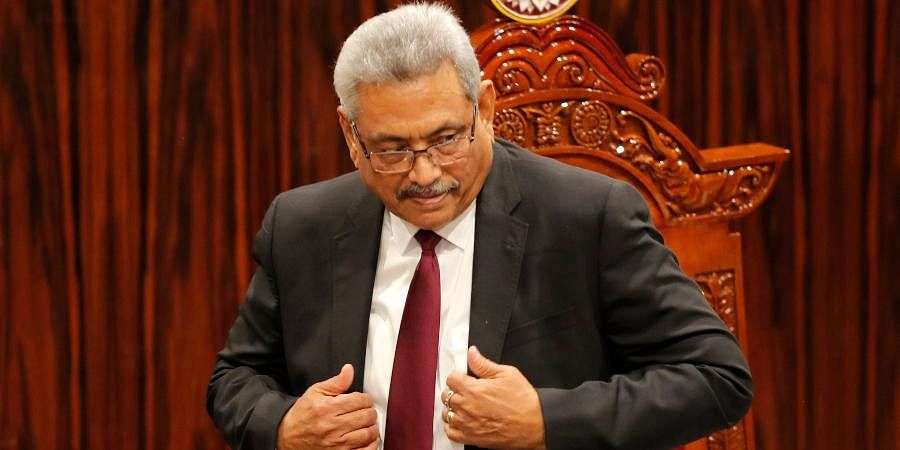 The Sri Lanka government has reportedly requested the Singaporean government to grant another 14 days to former President Gotabaya Rajapaksa to stay in Singapore, informed sources said.

Former President Rajapaksa, who is staying in Singapore, was scheduled to return to the island on August 11 after his visa expired.

However, following the government's request, it is learnt that Mr. Rajapaksa will stay in Singapore until the last week of this month.

In the face of strong opposition from the activists, the former President left for Singapore via Maldives on July 14, and he was allowed to stay there for two weeks. (Ajantha Kumara Agalakada)