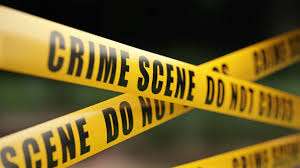 Two men had died and another was injured in two separate shooting incidents in Ahangama and Lunugamwehera last night, police said.

The Ahangama Police launched investigations on information that one man had died and another one was injured in a shooting that took place inside a restaurant in Ahangama.

Police said a 40-year-old resident of Midigama was shot to death, while another 19-year-old youth with gunshot wounds, admitted to the Karapitiya Hospital.

The cause of the shooting had not yet been revealed.

Meanwhile, a 34-year-old from Tissamaharama had died during a shooting at a house at Padavigama in Lunugamwehera last night.

The shooting took place while the deceased was having dinner at home, and it has been revealed that the victim's brother in law carried out the shooting due to a personal dispute.