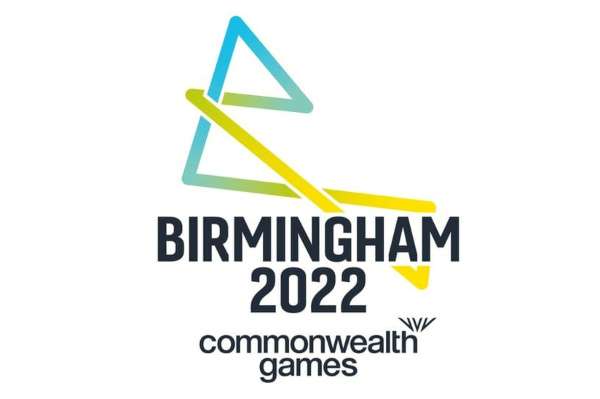 A Sri Lankan athlete and a senior official have gone missing after the fifth day's events of the 22nd Commonwealth Games in Birmingham, England on Tuesday.

Initial reports indicate that a female judoka and the manager of the Sri Lanka Judo Team  have disappeared from the Sri Lankan camp soon after she lost her first-round event on Monday.

The Sri Lankan Team Management have immediately informed the relevant authorities about their disappearance and the Birmingham Metropolitan Police have started a special inquiry into the incident.

Sri Lanka are fielding a 110-member strong contingent and 51 officials for the Commonwealth Games with the Judo Team consisting of three Men and two Women.

All Sri Lankan athletes and officials have been granted a 180-day Visa for the Commonwealth Games.

(By Susil Premalal reporting from Birmingham)