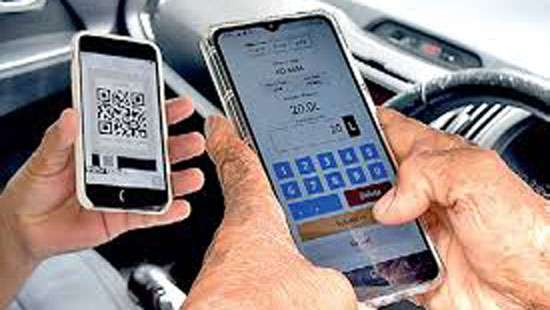 The Information and Communication Technology Agency of Sri Lanka (ICTA) today requested the public to register with the new Fuel Pass System as early as they can, and not to misuse the system to obtain fuel by illegal means.

Addressing the media, ICTA Director Dasun Hegoda said the QR system under the National Fuel Pass portal was effective from August 1 across the country.

Since the launch of the pilot programme, nearly 5.1 million vehicles have been registered with the system so far.

Moreover, he said more than 55,000 people used their revenue licences to register with the QR code.

“There is no possibility of receiving fuel other than scanning the QR code and exceeding the fuel quota.” Currently, the system has the capability of registering one vehicle under one mobile number, but arrangements are being made to register all state and private vehicles under their Business Registration Number (BRN) through one mobile number after August 12, “Hegoda said.

The Fuel Pass System has the capability of identifying people who are trying to get fuel through illegal means. The ICTA will take legal action against such people immediately.

The Power and Energy Ministry will inform the relevant institutions to register machinery items such as generators which do not fall under the vehicle category to obtain fuel.

Therefore, the director asked the public to register with the system as soon as possible and asked them not to misuse the system. (Chaturanga Samarawickrama)