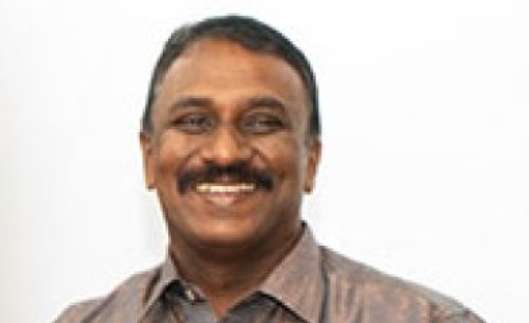 A request has been made to the President to appoint five individuals from the recent 'Aragalaya' campaign to the Parliament through the national list, as it is the best way for an all-party government at this present nature, Lanka Private Bus Owners' Association (LPBOA) Chairman Gemunu Wijerathne said.

He told the Daily Mirror that young people should enter parliament with their new ideas in an effort to participate in restoring the country.

Therefore, he requested the President to remove the most elderly ministers from the parliament seats or, of their own accord, to assign the said personnel with their new ideas.

The president should decide on which parliamentary seats should be replaced with youth power.

They should be given responsibilities and an understanding of the constitution about the changes that are going to take place in the country.

Even if there is a re-election on this proportional voting system, the youth will never be able to get elected to the parliament.

Under the current proportional voting system, the government is trying to fill the same old bottle with new wine after washing them.

He said the most elderly ministers in parliament should contribute towards the benefit of the country in its future journey. (Chaturanga Samarawickrama)