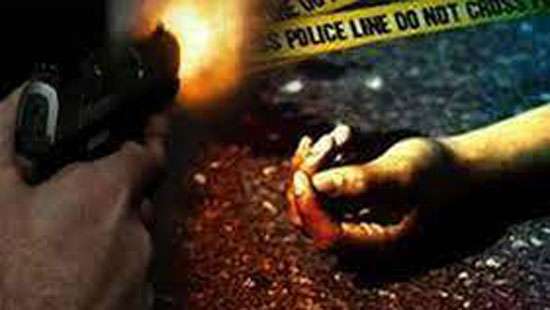 A 30-year-old man died following a shooting incident in a house at Silva Mawatha, in Ratmalana last night, police said.

They said two people who entered the house had shot at the victim and fled the scene.

The victim died after being admitted to the Kalubowila hospital after sustaining fatal injuries.

Police investigations revealed that a T-56 gun was used for the crime. Mount Lavinia Police are conducting investigations in order to apprehend the suspects. (DSB)