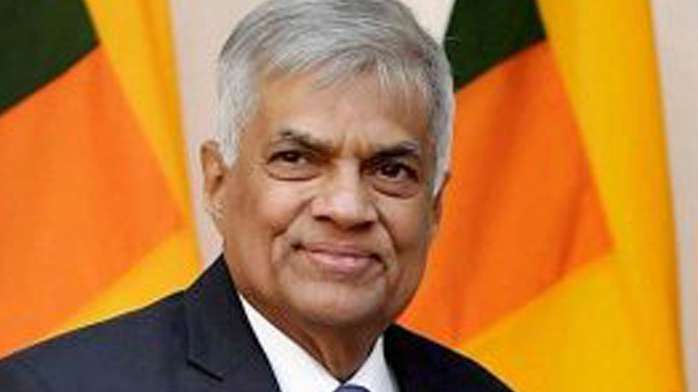 Whilst revealing that the G7 alliance on the global food crisis has offered Sri Lanka US$ 14 million to spend on food, Acting President Ranil Wickremesinghe said there is much to be done to avoid third-world countries such as Sri Lanka falling down on their knees in the face of the global situation.

Speaking during an international conference on food security, Acting President Wickremesinghe said high inflation had put food out of reach of people.

” It is said some six million people in Sri Lanka are suffering from malnutrition. Other reports have said those who are suffering from malnutrition could be as high as 7.5 million people. Sri Lanka's average paddy production is usually 24 million metric tons. However, production in 2021 has been 16 million metric tons. Therefore Sri Lanka will have to import one-third of its need for rice. The exchange rate crisis prevents this. Sri Lanka is also faced with a fuel supply issue.  The G7 global alliance on food security of which World Bank is also a member had offered us US$14 billion to acquire food. We are grateful to them. The government has also embarked on a good security program,” the Acting President said.

“Our issue in Sri Lanka is partly self-made and partly due to the global crisis. The war in Ukraine and the sanctions imposed by the EU are affecting us. EU says sanctions will not affect us. However, it will push third-world nations such as us to our knees. However, the EU is not the only one to be blamed. Russia also must call for a ceasefire. Both Russia and Ukrainian must call for a ceasefire and resolve issues peacefully,” he added. (Yohan Perera)