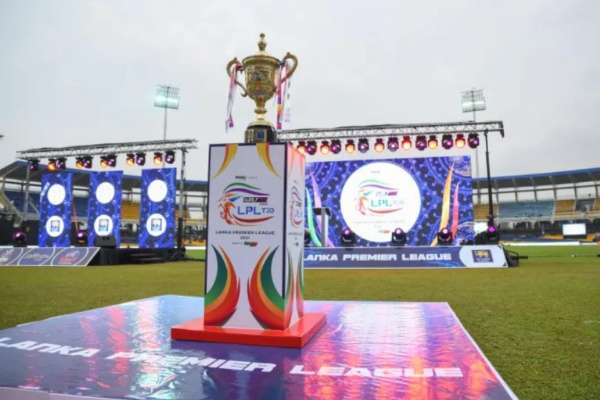 The third edition of the Lanka Premier League (LPL) has been postponed to December.

“We were eager to host it now, but IPG, the company with rights to organise the matches, has asked us to move it to December,” said a highly placed source in Sri Lanka Cricket (SLC).

The current political conditions in the country has also forced SLC to host the second Test in Galle. It was otherwise scheduled to be played in Colombo.

The Asia Cup is also most likely to be shifted to the UAE, it is learnt. According to the source, the decision is to be taken in a day or two.

“Our president (Shami Silva) is in Australia on a personal visit but is aware of the situation here. Our officials are in constant touch with the ACC president (Jay Shah), who has been briefed about the current situation in the country,” the source said yesterday. “The hosting rights will still be with the SLC.”

Interestingly, during the month of August and till mid-September, the weather will be too hot in the UAE.

“Yes, we are aware of it but there is no other option,” the source said, adding, “We have not yet approached the Bangladesh Cricket Board (BCB) to host the Asia Cup there and there have been no signals from there either.”