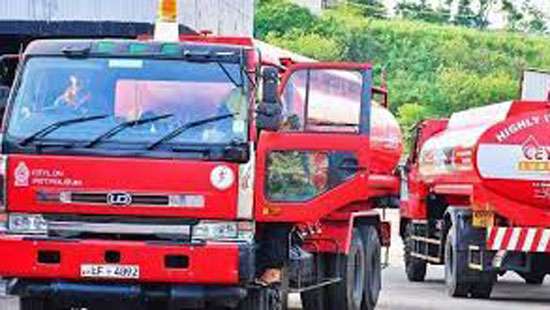 Because of the current fuel crisis, the majority of industrial level companies are planning permanent shutdowns.

However, only one diesel shipment was scheduled to be received tomorrow (15), but no petrol shipments, Samagi United Trade Union Force (SUTUF) convener and media spokesman Ananda Palitha said.

The last diesel shipment was received on June 16 from India, and the last petrol shipment was received on June 8. But no assurance can be made of receiving a petrol shipment, but full payment for the diesel shipment to be received tomorrow was paid. The government had paid an advance payment for another shipment of diesel to receive from the United Arab Emirates (UAE), but the ship would only receive the total payment if the total payment was paid. Even though the ship was received, the fuel stocks would not be unloaded until the balance payment was settled.

However, the CPC claims that another shipment of fuel will arrive in the country on July 22 or 23, but there is no record of that ship in the system. (Chaturanga Samarawickrama)