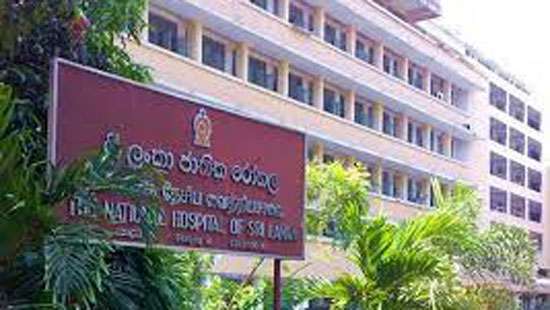 At least 75 persons including members of the security forces were injured during clashes which erupted today, hospital sources said.

They said 33 persons were admitted to the Colombo National Hospital following the clash between the protesters and security forces this evening at Polduwa Junction near Parliament Roundabout.

A police officer was also critically injured during the clash.

Meanwhile, 42 persons were admitted to the NHC this morning during tense situation near Prime Minister's office on Flower Road.