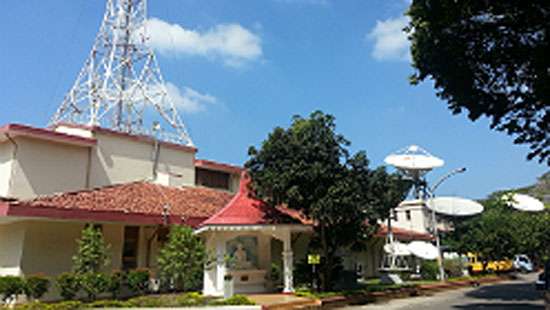 Hundreds of army and air force troops have been deployed at the Sri Lanka Rupavahanini Corporation and ITN, following information received that some groups from the Aragalaya were requesting for live coverage to deliver a statement to the nation tomorrow following Gotabaya Rajapaksa's resignation.

Inside sources said that the management of both the SLRC and ITN had been approached by some protestor groups and had demanded for live coverage tomorrow for statements they wanted to convey to the public.

However both managements had refused to heed their requests and demands.
As a precautionary measure to ensure the security of both these media organizations, hundreds of troops have been deployed at the SLRC and ITN to protect the premises.