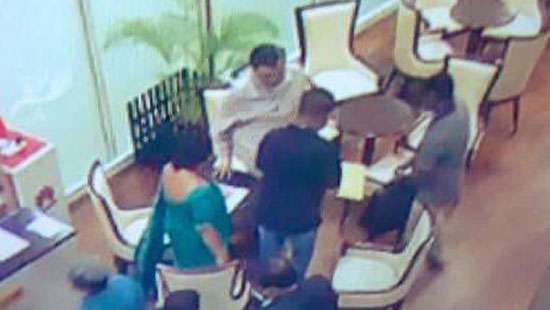 An attempt by former Minister Basil Rajapaksa to leave the country through the Silk Route Passenger Clearance Terminal was foiled due to airport immigration officials refusing to let him leave the country following the protests by passengers.

According to the immigration office sources, the former Minister arrived at the Badaranaike International Airport (BIA) at 12.00 midnight last night to leave for Dubai.

The reserved flight for Basil Rajapaksa was scheduled to leave for Dubai at 3.15 am today.

However, it was reported that Basil Rajapaksa had to return without being able to proceed. (Chaturanga Samarawickrama) 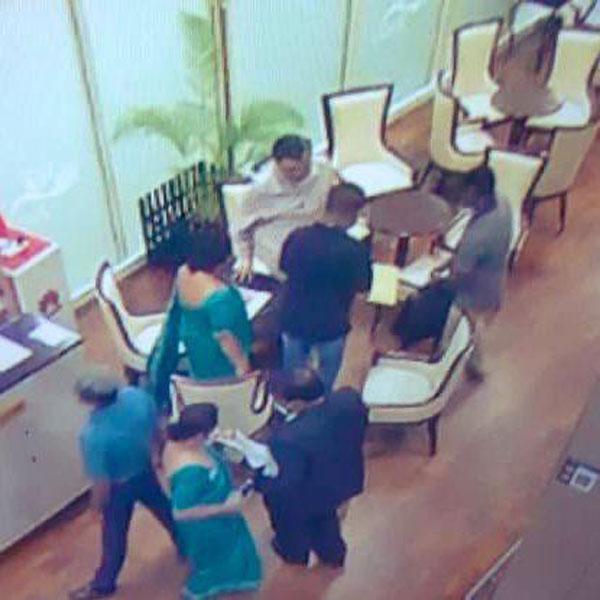