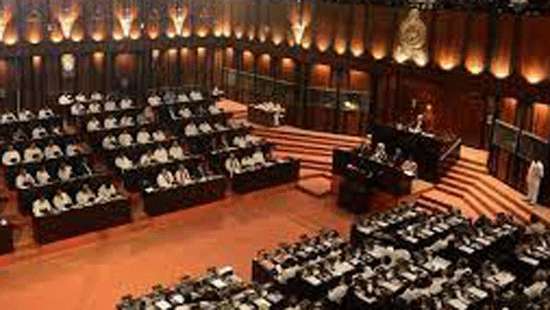 Party leaders have decided to elect a new President on July 20 through a vote in Parliament in accordance with the provisions of the Constitution, Speaker Mahinda Yapa Abeywardhane said today.

He said it was decided to convene Parliament this Friday (15) and inform the House that there is a vacancy for the Presidency according to the provisions of the Constitution.

“Nominations for the presidency will be called for on July 19 and a vote will be taken on July 20 to elect a new President,” he said.

Party Leaders also decided to form an all-party government under the new President and take steps to continue the supply of essential services. (Ajith Siriwardana)