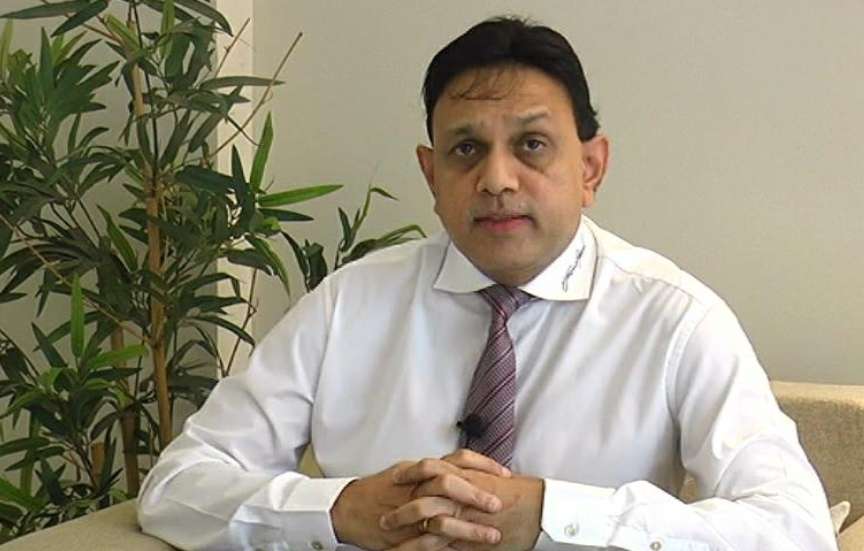 The distribution will start tomorrow morning, the chairman said. “Another 20,000MT of gas will be received soon, and it is to reach the Maldives. After July 20, another four gas shipments will arrive in the country,” Pieris said.

Accordingly, July 20, 22, 24, 29 and 31 will receive gas shipments. “With the receiving of continuous gas shipments, the current gas shortage in the country will be covered by July 31,” he said.

He assured that there would be no shortage of domestic gas cylinders until August.

The selling price of a 12.5kg domestic gas cylinder was increased by Rs.50, and the current price is Rs.4,910, but the company was in a decision to increase the gas prices by R. 200.

Therefore, consumers were advised not to buy gas cylinders at higher prices than the maximum retail prices.

The chairman said that other than the maximum price in Colombo, a transport charge starting from Rs.35 will be added to the selling price of the gas cylinders in other provinces.

We have 33,000MT existing gas stocks sufficient until July 31 and more than 100,000 MT gas after receiving the pre ordered gas until the end of  August, he added. (Chaturanga Samarawickrama)