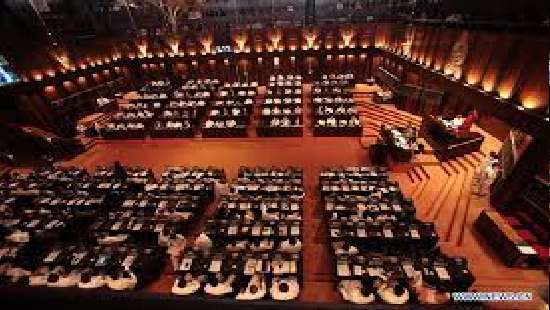 Pin
Share With Your Friends!
FacebookTwitterWhatsAppMessengerRedditLinkedInCopyShare
The Cabinet of Ministers will resign only after an agreement is reached on an All-party Government, the Prime Minister’s media division said today.
Prime Minister Ranil Wickremesinghe held a discussion with the Cabinet Ministers this morning (11) at the Prime Minister's Office.
All the Ministers who participated in the discussion were of the opinion that as soon as there is an agreement to form an All-Party Government, they are ready to hand over their responsibilities to that government. (Jamila Husain)
Share With Your Friends!
FacebookTwitterWhatsAppMessengerRedditLinkedInCopyShare