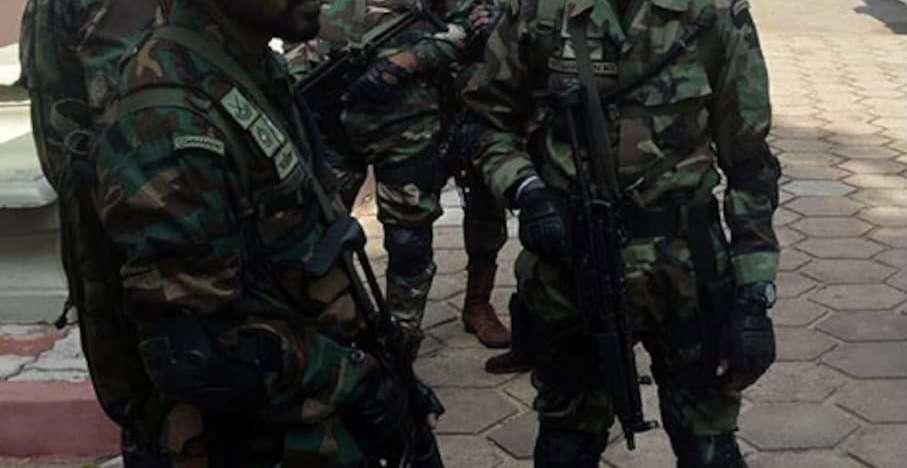 “There is no such attempt to attack or disturb 'the Aragala Bhumiya' as falsely circulating in social media now. The Chief of Defence Staff General Shavendra Silva categorically denies the falsely fabricated information,” Ministry of Defence Spokesman said.

Field Marshal Sarath Fonseka also has denied the rumors of a military operation to occupy the
Aragalaya struggle ground at this moment.
“Do not panic, continue your struggle peacefully and non-violently,” Fonseka said.