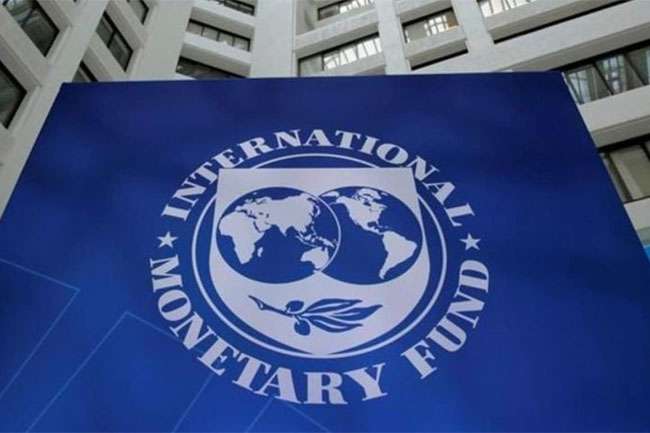 The International Monetary Fund (IMF) said it is hoping for a resolution to Sri Lanka's political turmoil that will allow a resumption of talks for a bailout package after a violent day of protests.

“We hope for a resolution of the current situation that will allow for resumption of our dialogue on an IMF-supported program,” the IMF said in a statement.(Reuters)