Tension has been reported at Galle, Matara and Kandy railway stations as stations were overcrowded and the angry commuters demanding station masters to operate trains despite the cancellation order.

The station masters of the respective railway stations said the situation was gradually spilling out of control.

The commuters were demanding them to allow the trains head towards Colombo.

The Sri Lanka Station Masters' Union said although the trains have not started as per the normal schedule as yet, several trains are already on tracks heading towards Colombo Fort. (Chaturanga Samarawickrama) 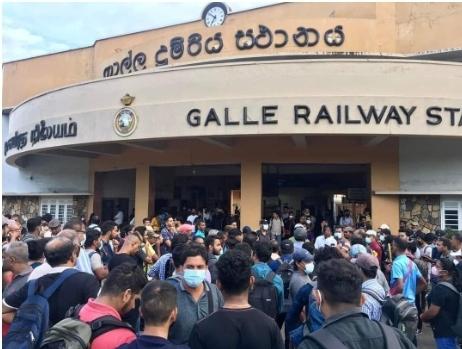 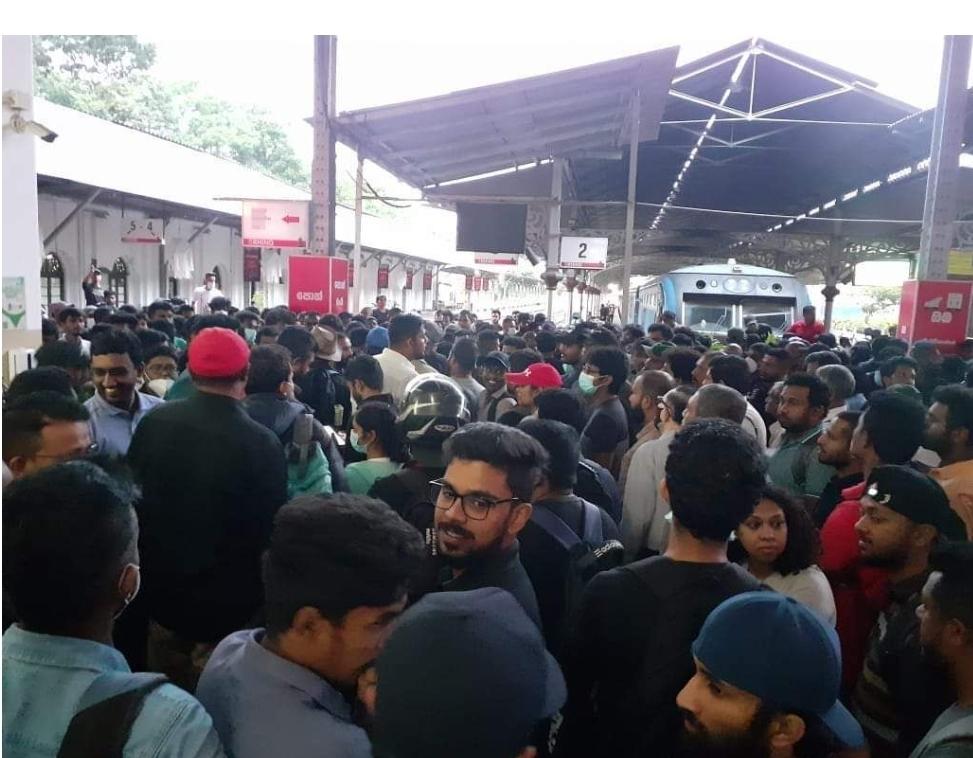