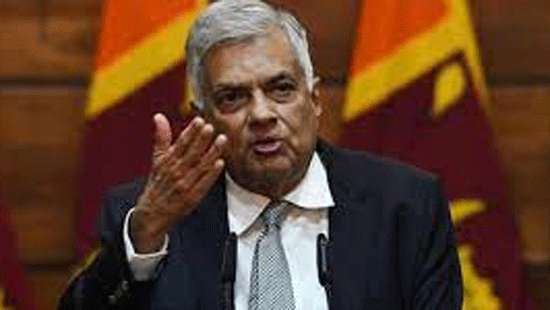 The Prime Minister said he is taking this decision in view of the fact that island-wide fuel distribution is due to recommence this week, the World Food Program Director is due to visit the country this week and the Debt Sustainability report for the IMF is due to be finalised shortly.

“So as to ensure safety of the citizens, he is agreeable to this recommendation by the Opposition Party Leaders,” he said. (Ajith Siriwardena and Yohan Perera)