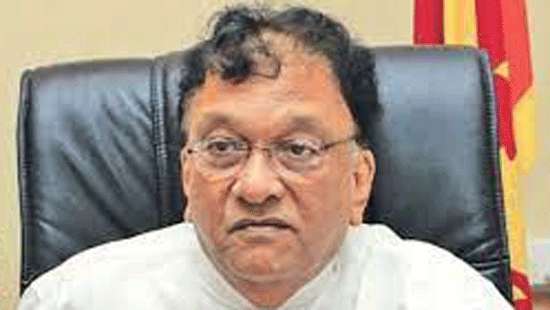 The main opposition has set up a steering committee as the first step in its attempt to form an all-party government, Chief Opposition Whip Lakshman Kiriella said in a statement.

Opposition Leader has also met leaders of a few small political parties outside Parliament as well including, Jana Setha Peramuna

Mr. Kiriella said that he had been appointed convenor of this committee by Opposition Leader Sajith Premadasa after several rounds of discussions with other parties in the opposition.

Silva while the political affairs subcommittee is headed by Dr. Rajitha Senaratne. These two sub committees will prepare two programmes for economic and political reforms and submit it to party leaders. Then it will be put to all parties in Parliament with an objective of mustering a majority to form a new all party government,” Mr. Kiriella said.