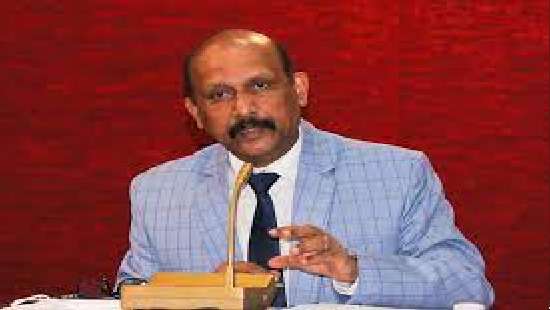 Defence Secretary Rtd.General Kamal Gunaratne said that there has been information that certain elements were attempting to incite violence under the guise of peaceful protests. In a video statement released today evening, Gunaratne urged all citizens to act with patience during these trying times and refrain from engaging in any unlawful acts. “The Sri Lanka Police and the three Armed forces have been empowered to take action against anyone engaging in any form of violent act. We requested the public to render their support to the security forces who are always committed to protecting the motherland and the people,” Gunaratne said.

The Defence Secretary's statement comes on the eve of islandwide protests scheduled to be held against the President and government.
Share With Your Friends!
FacebookTwitterWhatsAppMessengerRedditLinkedInCopyShare