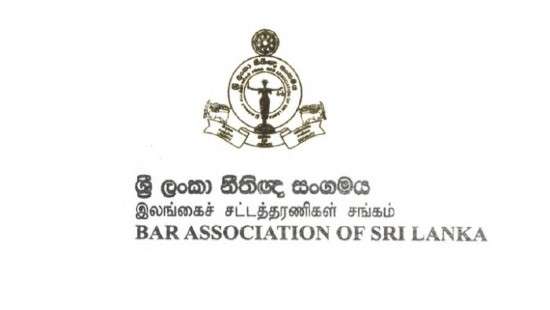 Pin
Share With Your Friends!
FacebookTwitterWhatsAppMessengerRedditLinkedInCopyShare
The Bar Association of Sri Lanka (BASL) today requested the Inspector General of Police (IGP) to immediately withdraw his illegal order to declare police curfew within several parts of the Western Province.
In a statement, the BASL warned that failure to withdraw the purported curfew order will have severe consequences for the country.
The BASL maintained that Police Ordinance does not have a provision for the imposition of such curfew.
The BASL observed that such curfew is blatantly illegal and a violation of the fundamental rights of the people of the country who are protesting against President Gotabaya Rajapaksa and his Government over its failure to protect their basic rights.
The BASL statement stated that it wishes to ask the Inspector General of Police under what authority he has declared such curfew.
The declaration of curfew is clearly intended to stifle the freedom of expression and dissent and is totally unacceptable and undemocratic and will gravely harm Sri Lanka's economy and its social and political stability. It will affect Sri lanka's international standing.We call upon the people of Sri Lanka to take all necessary steps to safeguard their democratic rights and to use every peaceful means at their disposal to protect Such rights, the BASL statement added.
This statement had been issued under the signatures of BASL President Saliya Pieris and its Secretary Isuru Balapatabendi. (Lakmal Sooriyagoda)
Share With Your Friends!
FacebookTwitterWhatsAppMessengerRedditLinkedInCopyShare