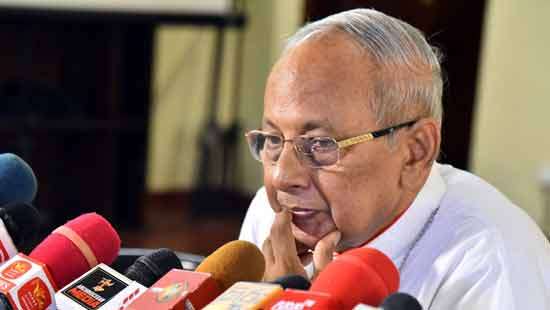 Archbishop of Colombo Cardinal Malclom Ranjith today called for the resignation of the President and the government and to form a new multiparty interim administration to resolve the crisis in the nation and to bring in a total system change.

Also the Cardinal proposed holding an election once some kind of stability is achieved.

“On behalf of the suffering people, what I am earnestly requesting from the President and the government of Sri Lanka, is to accept their responsibility for the sad situation and step down from their positions, since they have no moral rights to continue in office anymore under these circumstances and handover power to the people without causing further suffering to the people,” the Cardinal said.

“If that happens, people will be enabled to establish a multiparty interim government in order to effect the desired total and structural system change in the manner that is credible and transparent to all. Such a short term government will be expected to solve immediate problems facing the people with guidance and instructions of a professional team of experts. Once the situation of this country improves, it is necessary to conduct a general election as soon as possible,” the Cardinal said in a statement,

“I also request all the political leaders in the opposition to come forward in order to free the nation and people from this situation and to work in unity and with transparency renouncing their petty political and ideological limitations,” he added.

Also he said the biggest obstacle for the liberation of this country are the Rajapaksa's continuance to stay in power in spite of the majority of people not reposing any trust in them in any way. (Yohan Perera) 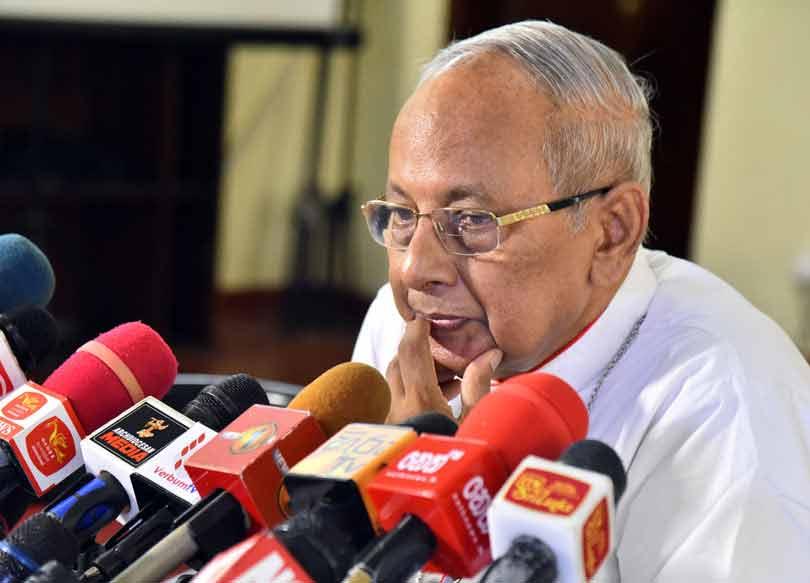 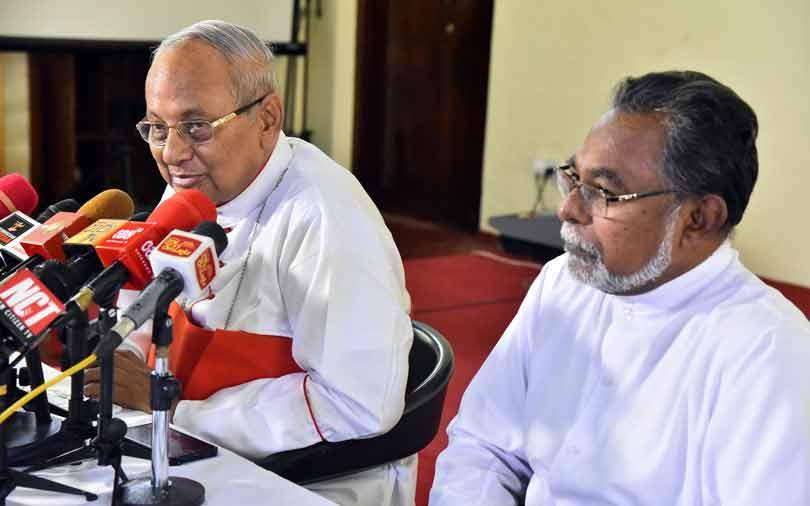 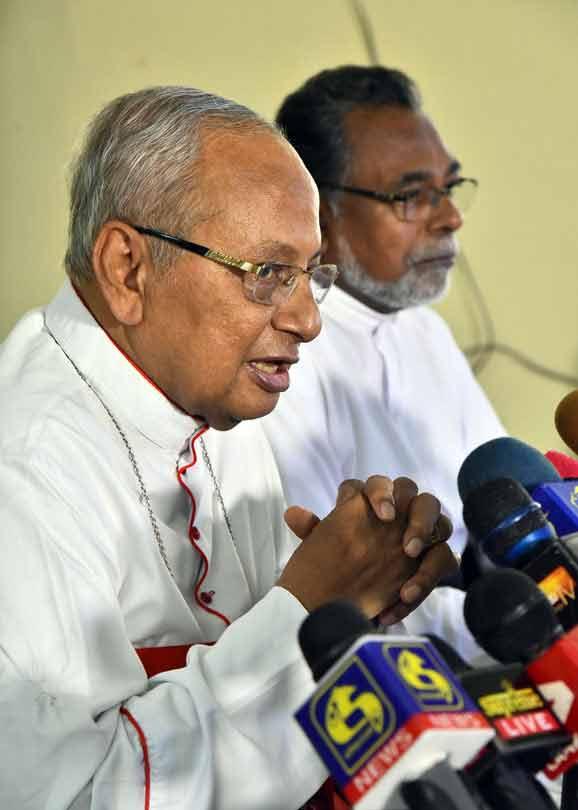 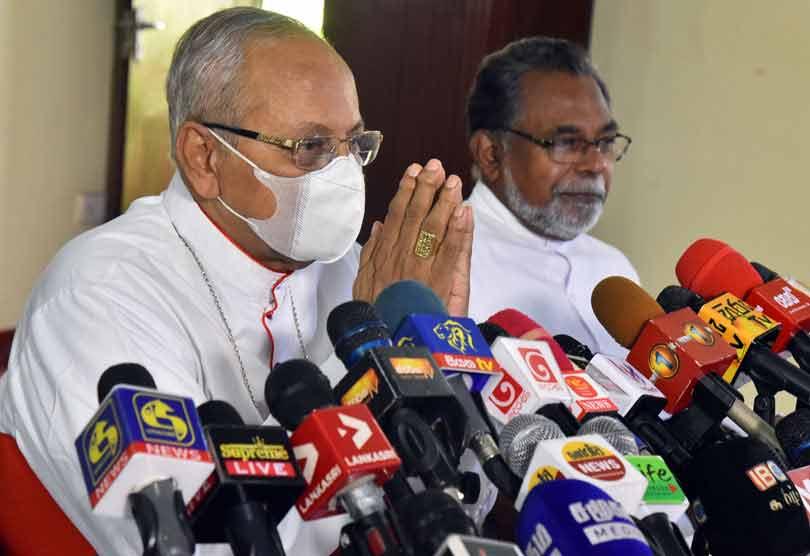