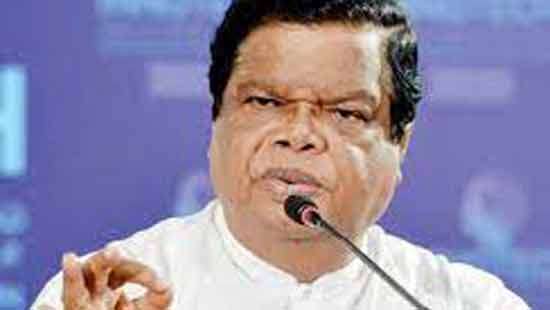 Prime Minister Ranil Wickremesinghe will make a special statement in Parliament today where he will clarify the outcome of the discussions held with the International Monetary Fund (IMF), a senior Minister told Parliament yesterday.

Minister Bandula Gunawardena revealed this in response to a query made by Chief Opposition Whip Lakshman Kiriella who questioned whether the negotiations with the IMF had failed.

“Foreign media practically in USA had reported that the negotiations with the IMF had failed. We would like to know the real situation. We actually expected a statement from the government with regard to negotiations today. However such a thing did not happen,” Mr Kiriella said.

“We hope that the negotiations with the IMF will be a success as the people of this nation should be relieved of their suffering,” Mr. Kiriella added. (Yohan Perera and Ajith Siriwardana)