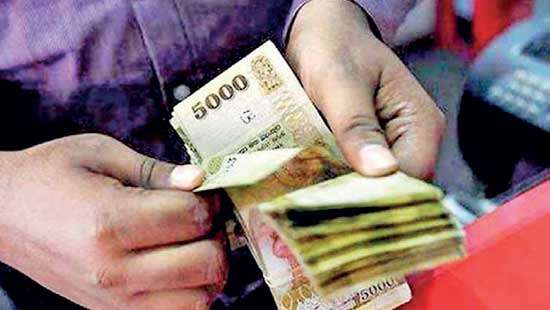 Banks have virtually stopped lending to private borrowers as interest rates climbed to restrictive territory and the economic conditions turned from bad to worse prompting them to tighten credit conditions to contain any more damage to their asset quality. 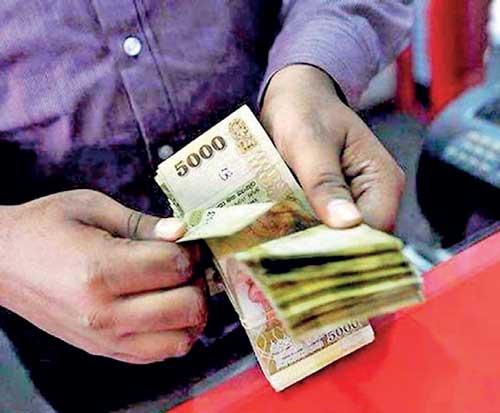 PinMeanwhile, the demand for credit also fell off a cliff after banks quickly followed suit when the Central Bank raised key rates by a whopping 700 basis points aimed at tightening credit conditions and thereby to stem the demand-driven inflation in the economy.

According to the data released by the Central Bank last week, licensed commercial banks were seen expanding their total outstanding private sector credit by just Rs.2.0 billion, which also has a element of the rupee depreciation impact on their foreign currency denominated loans, as such loans get converted at the weaker exchange rate at the month end resulting in higher rupee value.

Hence, this reflects that private credit may have in fact contracted in May if not for the rupee depreciation impact on the portfolio.

Instead what banks do is raise deposits and lend to the government through Treasury bills and bonds, which generate them a convenient margin at much less credit risk.

However, since June, banks are also seeing some deceleration in the deposits coming into the system as liquidity conditions are getting tightened in the market while the hyperinflation hammers the real incomes of people.
The consumer prices in the Colombo district rose by an unprecedented 55 percent in June while food prices soared by 80 percent, reflecting that money has lost its value completely in Sri Lanka.

Meanwhile, banks fear a wave of defaults which could deal a massive blow to their asset quality, earnings
and capital.

Banks were reported to have declined a request by the tourism sector for an extension of the loan moratorium as the hard-hit industry has been under payment holidays from 2019.

Meanwhile, net credit to the government from licensed commercial banks declined by Rs.49.0 billion in May while the credit to public corporations rose by Rs.25.1 billion.

The money supply measured by the broad money or M2b expanded by 18.6 percent in May, slowing from 20.0 percent in April.  The monetary aggregates are expected to further narrow in June and in the ensuing months.