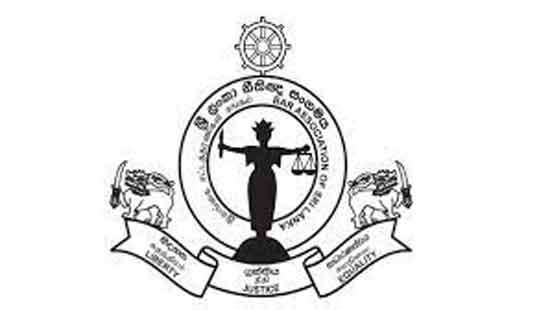 Raising concerns on several incidents of conflicts between civilians and members of the police and the armed forces at filling stations, the Bar Association of Sri Lanka (BASL) called on President Gotabaya Rajapaksa to take all necessary steps to give instructions to the Defence Secretary, the Commanders of the three armed forces and the Inspector General of Police to ensure that there is an immediate de-escalation of the situation across the country – especially at filling stations – understanding the difficulties faced by public.

The BASL in a letter, called upon the President to ensure that steps be taken under the law to deal with errant security forces and police personnel who have subject the civilians to such violence.