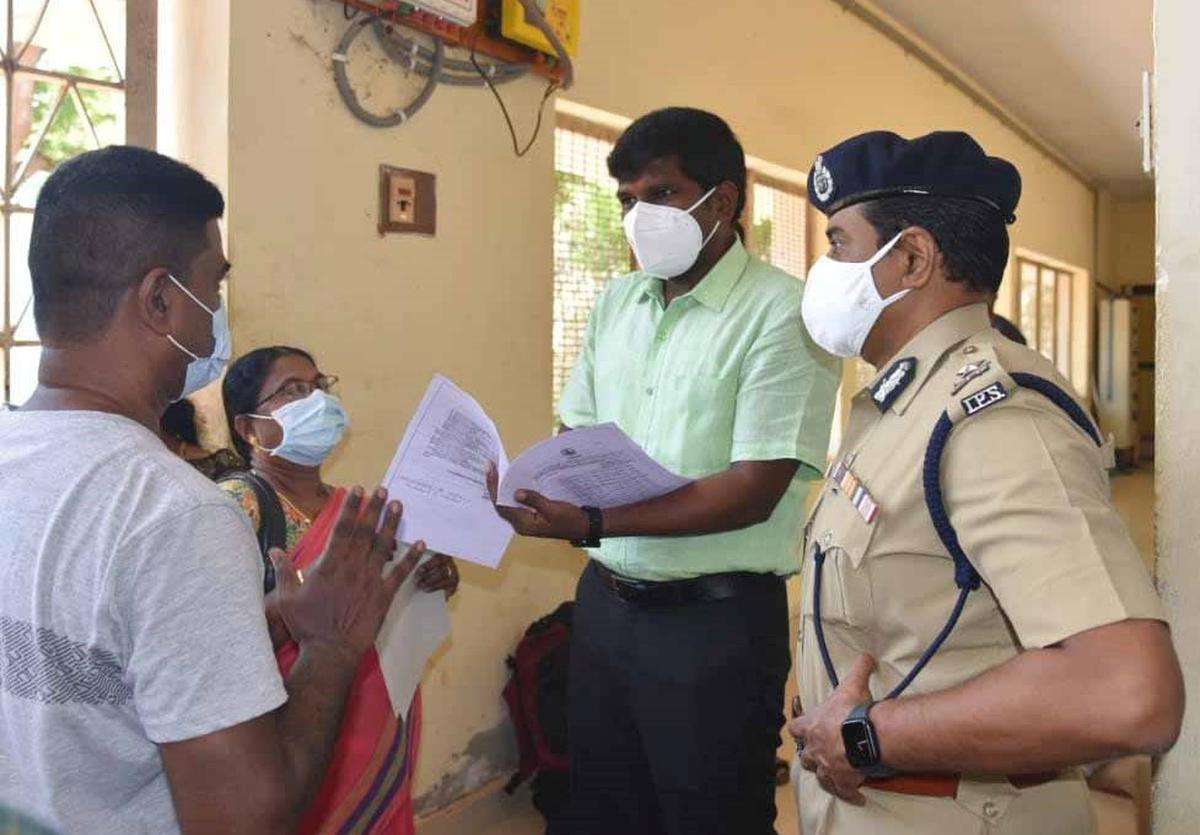 Sixteen Sri Lankan Tamils, lodged at the Special Camp in Tiruchi, were allowed to go home on Saturday on the condition that they would continue to face trial in the cases booked against them, while residing outside the camp.

The special camp, which is under the control of the Collector, accommodates foreign nationals involved in various cases in the State. A majority of them are Sri Lankan Tamils and a few belong to other countries.

Eleven of the Sri Lankans were from refugee camps in the State and five others were staying outside on their own. They were allowed to go home on the condition that they would continue to face the court proceedings in the respective cases booked against them and desist from indulging in any criminal activity.

Collector M. Pradeep Kumar and City Police Commissioner G. Karthikeyan visited the camp to interact with the 16 Sri Lankans before they were allowed to go home.