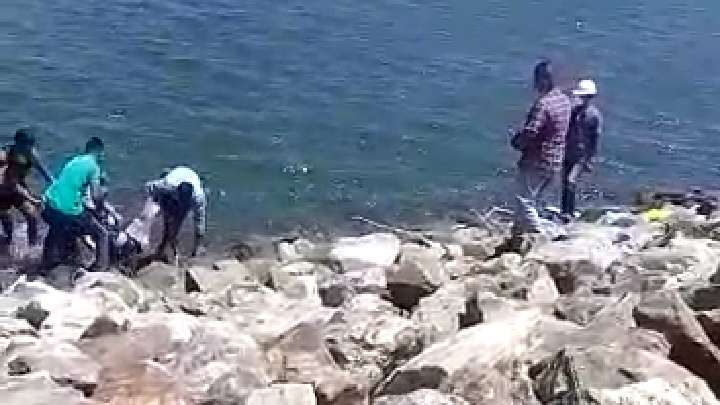 A 32-year old woman and her 5 year-old son died when she jumped into the Chandrika Wewa in Embilipitiya with her two sons, police said.

However, the 5-year old child died on admission to the hospital while the woman died while undergoing treatment at the ICU.

The 11-year-old boy is currently receiving treatment at the Embilipitiya Hospital.

The mother and the two children are residents of Suriyawewa.

Investigations revealed that the woman had been suffering from some mental disorder for some time and had taken medication for it.