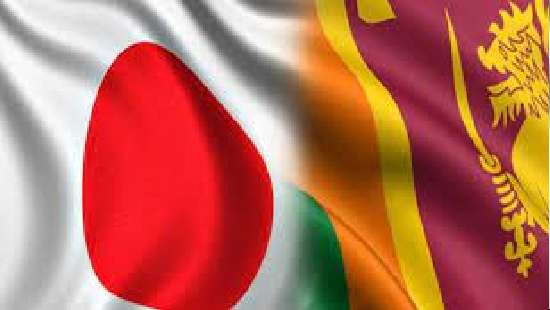 Japanese Ambassador to Sri Lanka Mizukoshi Hideaki said that Japan is ready to provide continuous
support to Sri Lanka while strengthening relations between the two countries, for Sri Lanka's
economic program with the International Monetary Fund (IMF) and for the development activities
of the country.

In a statement, the President's Media Division said that during discussions between President Gotabaya Rajapaksa and the Japanese Ambassador at the President’s House in Colombo, today, Ambassador Mizukoshi Hideaki said that continuous efforts will be made to further strengthen the economic, social and cultural relations with Sri Lanka.

President Rajapaksa had during the discussions expressed his deep appreciation to Japan for their support to Sri Lanka.

Meanwhile, the Japanese Embassy in a statement on their FaceBook page said that Japan is closely paying attention to the current difficult economic situation in Sri Lanka and the severe humanitarian situation accompanied.

“Considering such a situation, the Government of Japan has decided to provide Emergency Grant Aid of USD three (3) million through UNICEF and WFP in order to provide medicine and food in a manner that would directly benefit the Sri Lankan people. Japan sincerely hopes that this assistance will be of help to overcome the hardship faced by the people of Sri Lanka, Japan’s long-standing friends,” the Embassy said.
The statement added that the government of Japan would like to consider its further contribution to Sri Lanka in consultation with the Government of Sri Lanka and other developing partners, while giving attention to the situation of Sri Lanka and the negotiation progress between Sri Lanka and IMF.
Share With Your Friends!
FacebookTwitterWhatsAppMessengerRedditLinkedInCopyShare