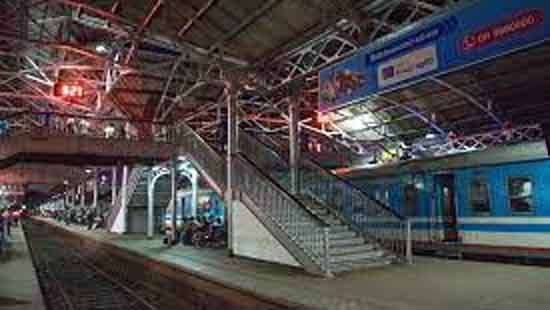 Reports reaching that 22 trains, including office and intercity trains scheduled for today have been cancelled as railway guards were unable to report to work due to lack of fuel, the Sri Lanka Railways Station Masters’ Union (SLRSMU) said.

They said there is a possibility of cancelling a few trains, including two long-distance trains from Colombo Fort to Badulla and Kankesanthurai (KKS) after noon today.

Due to this cancellation of trains, commuters would undergo greater  difficulties especially those who travel long distance. As long distance buses too are limited for some time, people were depending on trains for their travelling needs.

Therefore, the SLRSMU requested the General Manager of Railways (GMR) to assign sufficient trains for long distance travel on the lines where many trains are operated. (Chaturanga Samarawickrama)