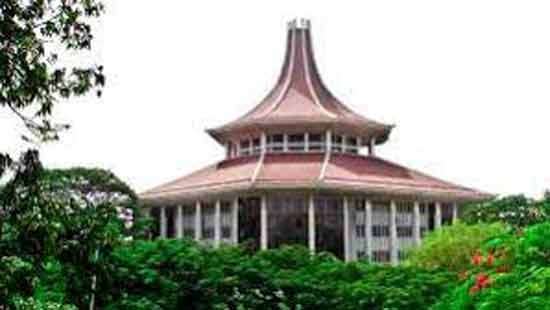 High Court Judge Amal Ranaraja made this order pursuant to a request made by defence to acquit her from the charges, on the basis that the prosecution evidence has failed to establish the commission of the offences against accused in the indictment.

The Attorney General had filed indictments against Sudharma Nethicumara for allegedly cheating an individual named Samantha Dilruksha to the tune of Rs.5.5 million after dishonesty inducing that he would be able to reap greater financial benefits. The Attorney General alleged that the accused had committed this offence on or around February 11, 2007, punishable under section 403 of the Penal Code.

The Colombo High Court ordered to acquit and release Nethicumara without calling defence evidence in terms of section 200 (1) of the Code of Criminal Procedure Act.

The defence had filed an application before High Court in terms of Section 200 (1) of the Code of Criminal Procedure Act requesting the Court to record a verdict of acquittal, on behalf of the accused, in view of the fact that the evidence led by the prosecution totally failed to establish the commission of the offence charged against the accused in the indictment.

The prosecution had named Shashi Weerawansa, the spouse of Parliamentarian Wimal Weerawansa as the second witness in the case.