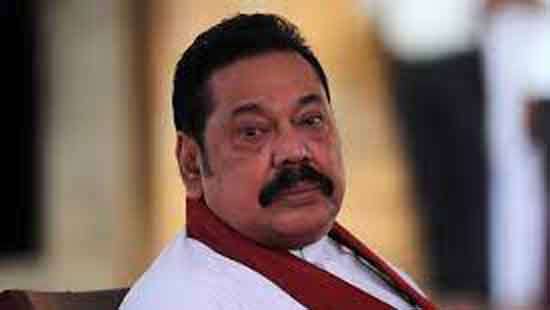 Reports of former President Mahinda Rajapaksa being hospitalized today morning is false, his office confirmed a short while ago.

Geethanath Cassilingham, a senior official at the former president's office, in a statement on his Twitter, said Rajapaksa was not in the hospital, and reports claiming he was admitted were false.

Reports circulated today morning that Rajapaksa was admitted to a private hospital in Colombo and was admitted in the ICU. (JH)