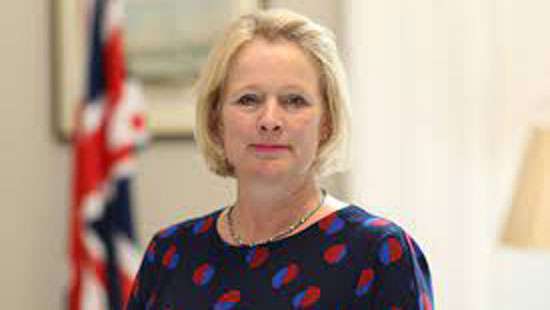 Britain on Monday said that, while Sri Lanka is a human rights priority country for the Foreign, Commonwealth and Development Office, its assessment was that a referral to the International Criminal Court (ICC) against those responsible for alleged human rights violations in Sri Lanka would not have the required support from members of the UN Security Council.

Vicky Ford, Parliamentary Under-Secretary (Foreign, Commonwealth and Development Office) was responding to a question raised in the British parliament by Labour MP Stephen Morgan, who asked whether her Department is taking steps to ensure that those responsible for human rights violations against the Tamil community in Sri Lanka are brought to justice in the International Criminal Court.

“It would not advance the cause of accountability for an ICC referral to fail to win Security Council support or to be vetoed,” Parliamentary Under-Secretary Vicky Ford stated in a written answer.

We, alongside our partners in the Core Group on Sri Lanka, have led international efforts over many years to promote accountability, reconciliation and human rights in Sri Lanka. On 23 March 2021 the UN Human Rights Council (UNHRC) adopted resolution 46/1, which provides a continued framework for international engagement on human rights. It calls on the government of Sri Lanka to make progress on human rights and stresses the importance of a comprehensive accountability process for all violations and abuses committed in Sri Lanka. The Minister of State for South Asia, Lord (Tariq) Ahmad of Wimbledon, visited Sri Lanka in January 2022. He travelled to the North and East as well as Colombo and met a range of civil society groups, including Tamil representatives, to discuss human rights. The Minister also urged the Government of Sri Lanka to take steps to deliver justice and accountability. (Sunil Jayasiri)