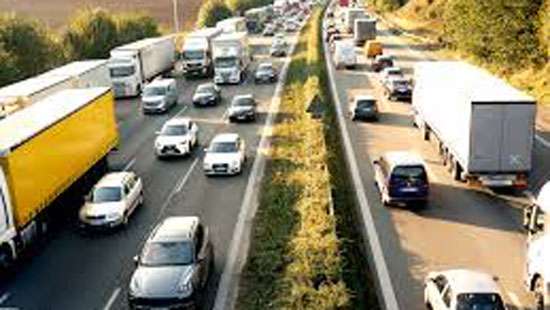 The US Embassy in Sri Lanka yesterday announced regarding an on-the-spot demonstration alert of a countrywide 'vehicle protest' which is scheduled today (29), from 10:00 am to 3:00 pm.

They said such protests have been widely circulated on social media, encouraging people to participate.

The protest calls for all vehicles to stop on the roads wherever they are at the time of the commencement of protest, blocking traffic for a five-hour period.

Although organizers request emergency vehicles be allowed to pass, the collective action will likely cause severe traffic jam.

Even peaceful demonstrations could swiftly turn into confrontational protests and escalate into violence.

The US Embassy requested people to avoid areas where demonstrations are taking place and exercise caution when in the vicinity of large gatherings, protests, or demonstrations.

They requested several actions, such as avoiding the areas of rallies or demonstrations, exercising caution if stuck unexpectedly in the vicinity of large gatherings or protests, monitoring local media for updates and keeping a low profile.

Meanwhile, a voice recording was circulated on every social media platform appealing the people of the country to stop their vehicles on the road between 10:00 am and 3:00 pm to demand the withdrawal of the President and Prime Minister from the government.

The recording also requested to stop the vehicles which occupies the entire space that is available on the roads, making the police unable to manoeuvre the traffic.

The person who had created the voice recording stressed that a five-hour countrywide protest will help to remove the President and Premier and to appoint a suitable leader who can manage the current situation. (Chaturanga Samarawickrama)