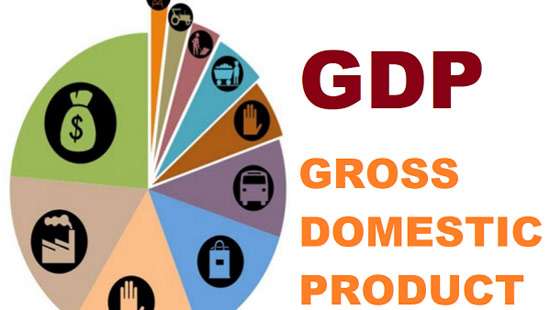 Sri Lanka’s Gross Domestic Product (GDP) contracted by 1.6 percent in the first quarter of 2022 as the island nation’s economic activity slowed significantly despite the expectations of a recovery after two years of the pandemic in 2020 and 2021. The Department of the Census and Statistics (DCS) said the economic growth cratered due “factors such as inflation, foreign exchange devaluation and dollar deficit.”

It also said the chemical fertiliser shortage during the first quarter had a severe impact on agriculture and as a result rice production fell significantly. “Thus, the agricultural economy recorded the highest decline in this quarter since year 2015,” DCS said.   The industrial sector, according to DCS, was negatively impacted by the restrictions imposed on fuel imports.

Meanwhile, all manufacturing activities have recorded contractions in 1Q22, and ‘manufacture of coke and refined petroleum product’ reported the highest contraction of 24.3 percent.

‘Construction industry’ which has the highest share of 9.3 percent to the GDP among the industry activities, and the ‘mining and quarrying’ activity recorded contractions of 2.2 percent and 1.5 percent, respectively, during the quarter under review.