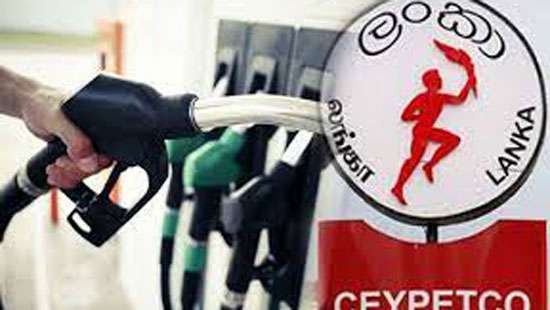 Prime Minister’s advisior Sagala Ratnayake today said that a Diesel shipment containing 30,000 metric tons was due between July 11-15 and a Petrol shipment from India is due by July 22 although the government is trying to source a Petrol shipment by July 10.

He said that a Petrol shipment is expected to arrive by July 22 from India and no permanent order has been placed before that. However he said the CPC has strong connections with a network of suppliers around the world and they were trying to secure a shipment before that. He elaborated that there was a high demand for fuel in the international market and it was one reason for the delay in securing a new shipment.

Therefore, the existing diesel stocks will only be available for essential services, until the new shipment reaches the country.

He said that Domestic gas will be distributed on a priority basis and the first three days after receiving the shipment on July 6 will be for the delivery of LP gas to Colombo. Thereafter necessary distribution mechanisms have been put in place to deliver domestic gas around the country in an uninterrupted manner. (Chaturanga Samarawickrama)