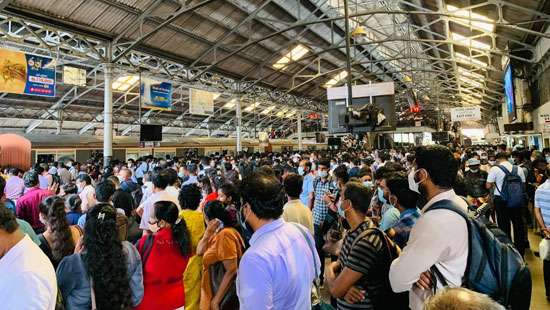 A total of 26 train services including office and intercity trains which were scheduled to operate yesterday were cancelled following difficulties faced by the Station Masters (SMs) and junior staff in reporting for work due to the prevailing fuel crisis, the Sri Lanka Railways Station Masters’ Union (SLRSMU) said.

The collapse of the railway service has begun now. However, the station masters and the junior staff are trying to overcome the situation as much as possible to make the service work.

The majority of the railway staff do not have official quarters. The lack of fuel can lead to problems in them reporting to work in the future. Therefore, delays in the operation of trains, inability to issue tickets, failure to deliver or delayed delivery to passengers' needs may affect the railway transport service.

However, neither the department nor the government has taken steps to introduce a successful method of providing quick fuel to railway employees, which is the main mode of transport at this time.

The union emphasized that train cancellations in the future are more likely if this matter is not addressed promptly. (Chaturanga Samarawickrama) 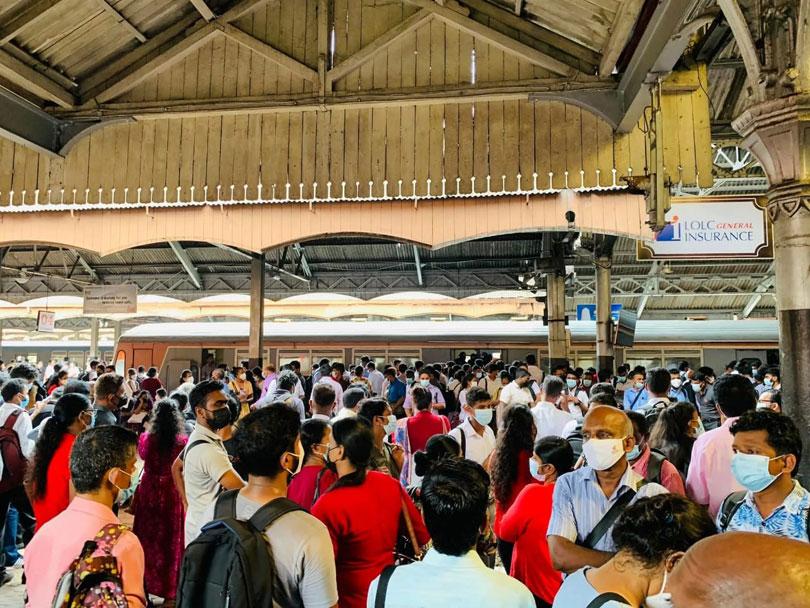 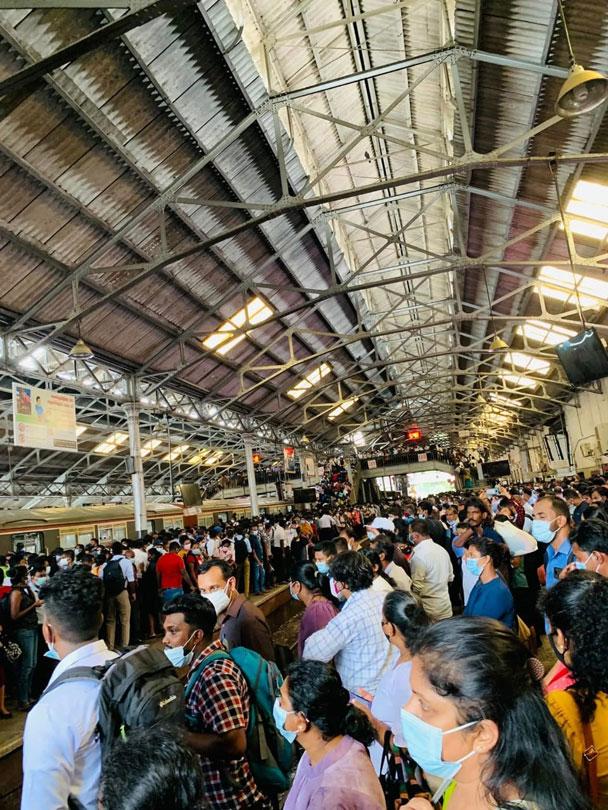 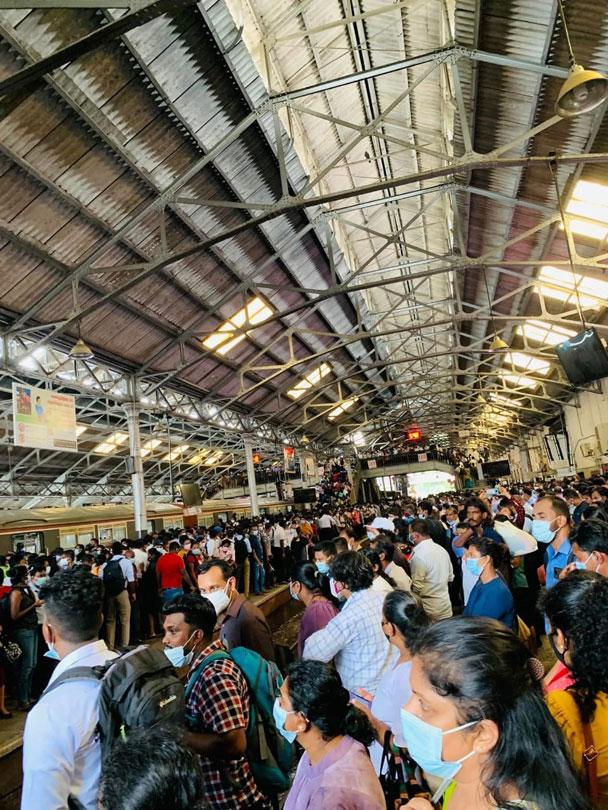