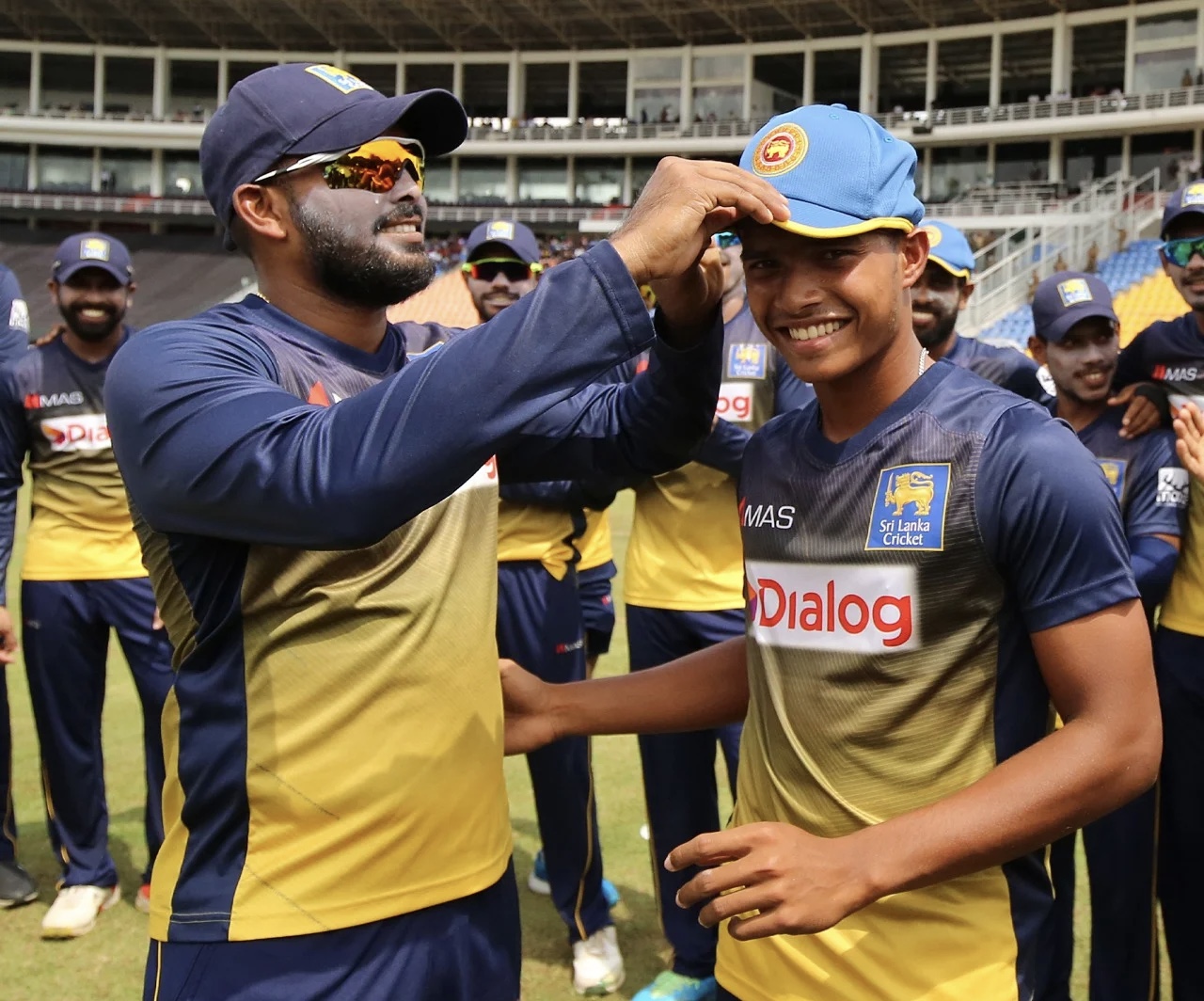 Sri Lanka’s newest addition into the team, former U19 captain Dunith Wellalage had a brilliant outing in the Australian ODI series claiming 9 wickets in the 5 matches played along with some crucial knocks with the bat.

With this performance, Dunith surpassed Wanindu Hasaranga’s record of most wickets taken by a Sri Lankan spinner in his debut series in ODIs. Wanindu previously had 8 wickets in his debut against Zimbabwe in 2017.

Most wickets by Sri Lankan spinner in his debut ODI series.

The Board of Control for Cricket in India (BCCI) announced…

Yupun Abeykoon becomes the first Sri Lankan to claim a…